Suriname is a multicultural Country, and due to this fact a lot of events are celebrated by the whole Society of Suriname .Some of these festivities are popular among the Caribbean Region and also worldwide.

To welcome the New Year; the Owru yari festival is celebrated over the country. There are different spots over the Country where there are festivals organized with lots of food, drinks and Music bands.

The next Important Festival in Suriname is the Independance day of Suriname. Its grand celebrations is traditionally with the parade of al the army of Suriname. It is a parade that goes with a lot of preparations and exercise which begins a lot of months before. It is a festival that is a must see for the tourist. And is also the latest years that the Parade which was always in Paramaribo is now also moved to other districts as part of the decentralization in Suriname.

The Keti Koti celebration in Suriname is also popular nowadays. This is one of the most important celebrations Of Suriname. In 1863 on the first of July the slavery was abolished in Suriname. It is also very grandly Celebrated with Lots of food and different styles of music. At the independence square in Suriname and the Palmentuin there are people gathering mostly in cultural costumes. 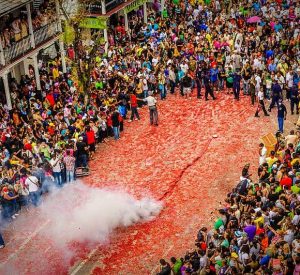 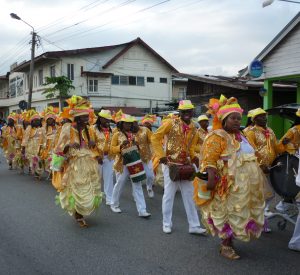 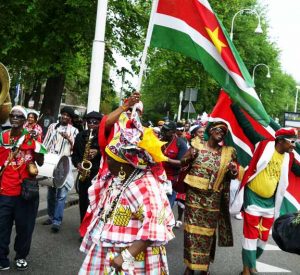 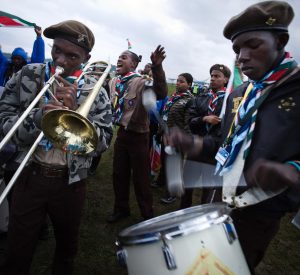 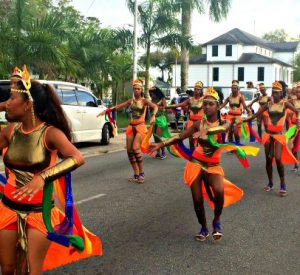 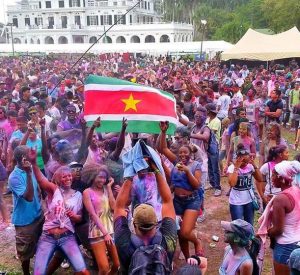