In the Winti religion “Winti” is the name for both a religion and some of the spiritual entities worshiped in that religion. Winti is the belief in the supreme creator “Anana”, and of lower gods distributed in four categories: Earth, Water, Air, and the Bush. Among the most important Winti’s are Mama Aisa (the goddess of the Earth), Fodu (also known as Papa Winti), Leba (a cleansing spirit), Opete (the chief Winti of the air), and Ingi (an Amerindian spirit).

The Winti religion emerged in Suriname during the slavery time. It is still being practiced by the descendants of enslaved Africans both in Suriname and in the Surinamese diaspora.

In 2014 the Surinamese national government formally appointed Winti priests for the first time in history who can officially marry couples according to Winti custom in Suriname. 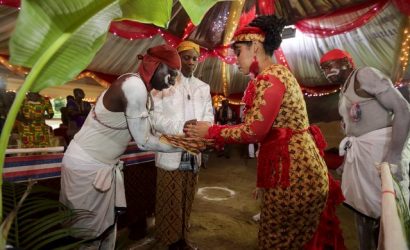 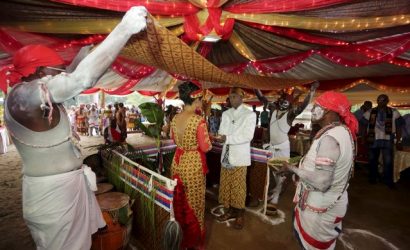 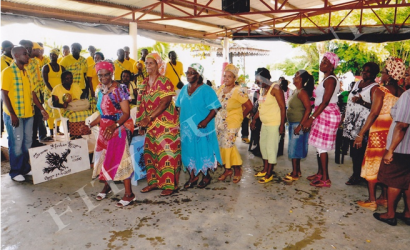