In the Islam the sunnism is the orthodox flow that believes in the prophet Mohammed who is the founder of the Islam. After the dead of Mohamed the sunnism has arise. The sunnism believes that the prophet did not shown another leader nor described how to devote a leader. So, they strictly follow the rules of the prophet and how the prophet lived. Therefore, it is also said that the imam should not reinterpret the words of the Koran during prayer.

The Ahmadiyya is a community in the Islam that was founded by Mirza Ghulam Ahmed (1835-1908). His followers believed that he was the messiah as predicted by the Prophet Mohammed. In contrast to the Sunnism the Ahmadiyya is less traditional but more liberal. 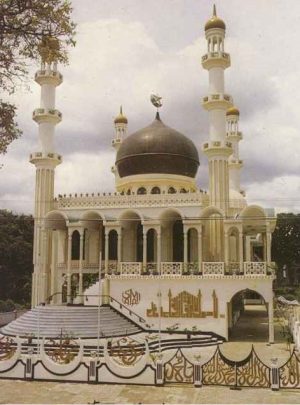 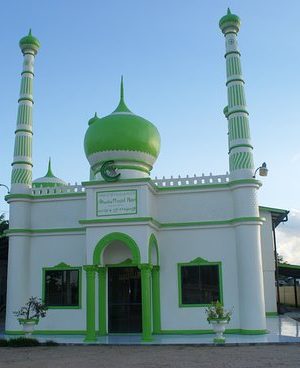