Languages:           Dutch (official), Sranan (creole language spoken as lingua franca), English, Sarnami (a dialect of hindi), and Javanese. English is widely understood and spoken in hotels and shops, and used as a second language in commerce

Credit Cards:        The major credit cards, such as Master Card and Visa, are accepted

Climate:                 Tropical with a high humidity. The average temperature is 28°C (80°). Suriname’s two dry seasons are February to April and mid August to November. Two rainy seasons: December to January and May to mid– August.

Time Zone:            During daylight saving time, Suriname is one hour head of Eastern Standard Time (EST) in the USA and four  hours behind Greenwich Mean Time(GMT)

Health Requirements:  Currently, no health notifications are required for the entry of Suriname, except for visitors who have  in cholera– or yellow infected areas 14 days prior to arrival or who have been transit for over more than 12 hours through an airport of yellow fever risk countries. However, health requirements can always change, so it is recommended to check the situation with your travel agent prior to departure. It is also highly recommended to consult your health care center for an update on routine vaccinations.

Electricity:            110/127 volts, 60 hertz, but some major hotels or apartments also offer 220 volts connection. Most power outlets are European style 2– pin outlets with side grounding; some times you will find American style outlets.

International:         The international access code from Suriname to any destination is 00.

Telephone calls:   The access code 00, followed by the country code 597 and the number.

Suriname is a beautiful country  in South America. 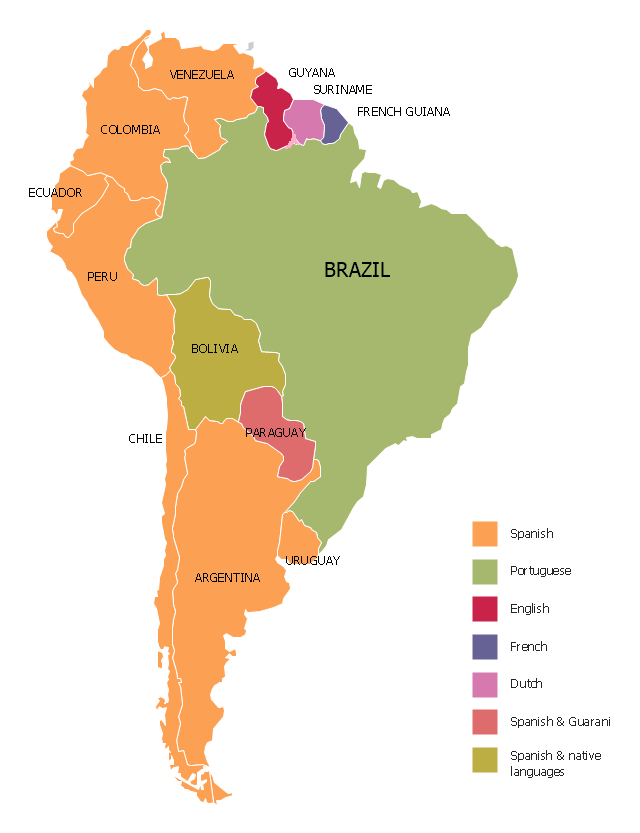 Suriname consist out of 10 unique districts. The capital of Suriname is Paramaribo, which is the smallest district. The largest district is Sipaliwini. 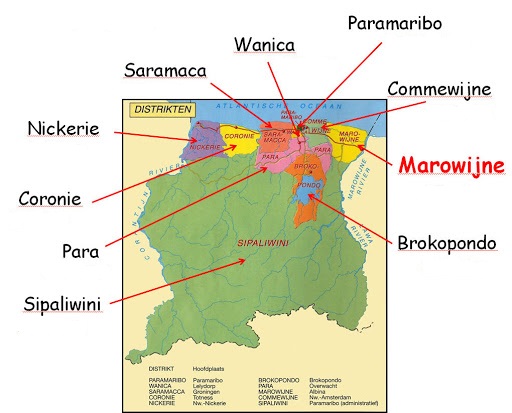 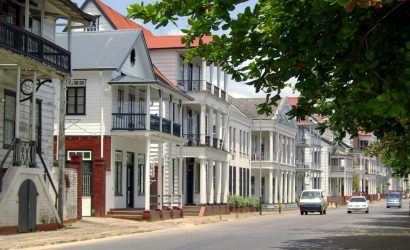 The southwest of Paramaribo is the district of Wanica, the main town of which is Lelydorp (formerly called Kofidjompo). After Paramaribo, Wanica is the most populous district. The district is divided into seven resorts: De Nieuwe Grond, Domburg, Houttuin, Kuwarasan, Kwatta, Lelydorp and Saramaccapolder. 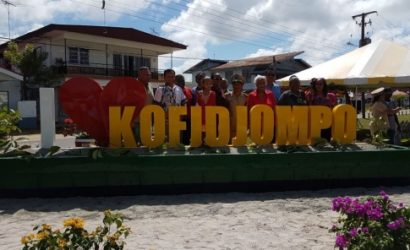 This district is known for its capital Onverwacht and the national Johan Adolf Pengel Airport. Para has five resorts: North Para, East Para, South Para, Bigi Poika and Carolina. Para is also known as the recreation destination in Suriname. 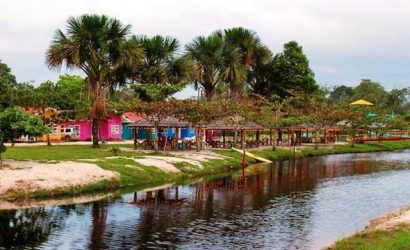 The Coronie district is located in the north-west of Suriname. A sparsely populated area with the capital of Totness. The fertile area is best known for the coconut palms. There are three resorts in Coronie: Johanna Maria, Totness and Welgelegen. These resorts include many small towns that were former plantations. 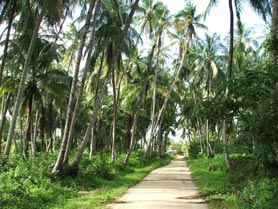 In the middle of the north of Suriname is the district Saramacca with Groningen as its capital. The economy of this district runs mainly on agriculture. Saramacca has six resorts: Calcutta, Groningen, Jarikaba, Kampong Baroe, Tijgerkreek and Wayamboweg. 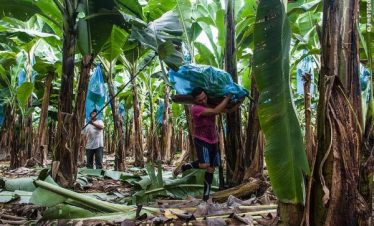 The Nickerie district is located in the northwest, on the border with Guyana. Nieuw-Nickerie is the capital of Nickerie and rice farming is the main source of income. Fishing and livestock farming is also important for the inhabitants. There are five resorts in Nickerie, called: Groot Henar, Nieuw-Nickerie, Eastern Polders, Wageningen and Western Polders. 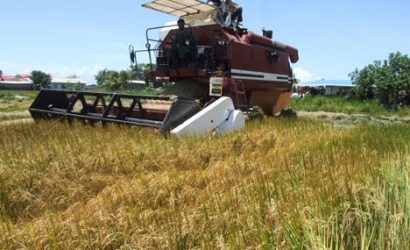 The Commewijne district is located on the right bank of the Suriname river. The capital is New Amsterdam. This district is one of the largest tourist attraction in Suriname. The economy mainly revolves around agriculture on the plantations that arose during the English and Dutch colonization. 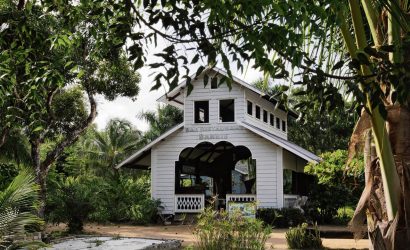 Marowijne is located in the east of Suriname, on the border with French Guiana. The capital of Marowijne is Albina. Bauxite was extracted in this district. There are six resorts located in Marowijne called: Albina, Galibi, Moengo, Moengo Tapoe, Patamacca and Wan Hatti. 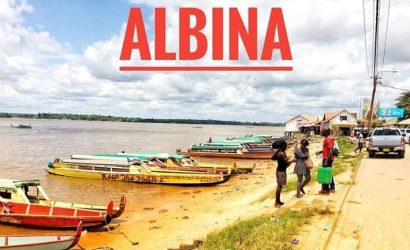 Brokopondo is a district in Suriname with about 15,000 inhabitants, of which 80% of the population is the Maroon population and 20% are other population groups. Brokopondo has six resorts: Brownsberg, Brokopondo, Klaaskreek, Kwakoegron, Marchallkreek and Sarakreek. This district is known for the reservoir, the gold sector and ecotourism. Brokopondo is largely covered with rainforest. 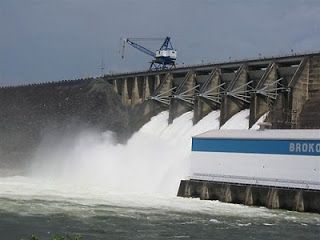 The Largest district in Suriname is Sipaliwini. The area is largely untouched and consists of hills and mountains covered with rainforest. The area is divided into six resorts: Boven-Coppename, Boven-Saramacca, Boven-Suriname, Coeroenie, Kabalebo and Tapanahoni. 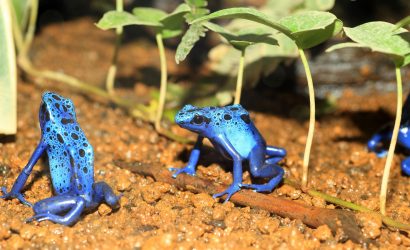