The Lebanese cuisine focuses on herbs, spices, and fresh ingredients, relying less on heavy sauces. Mint, parsley, oregano, garlic, allspice, nutmeg, and cinnamon are the most common seasonings in the Lebanese cuisine. Bread, a staple food in Lebanon, is served with almost every meal and it is most often a flat bread. Fruit, vegetables, rice, and bread out-weigh the amount of meat eaten in the average Lebanese meal. However, the most commonly eaten meats, poultry and lamb, make up some of the cuisine’s most popular dishes.
The Lebanese population in Suriname is relatively small, however as little as the group is they have their own specialties in food. 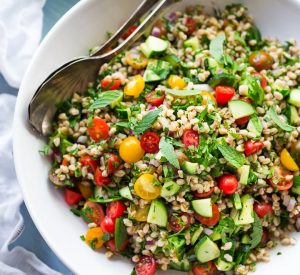 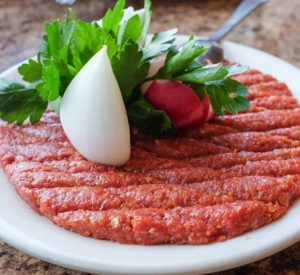 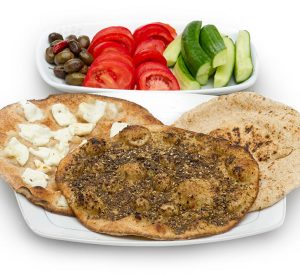 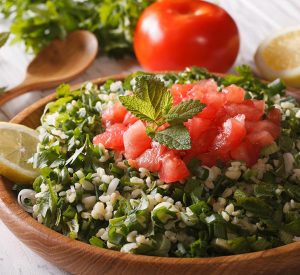 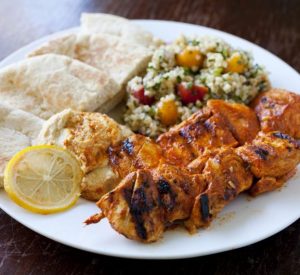 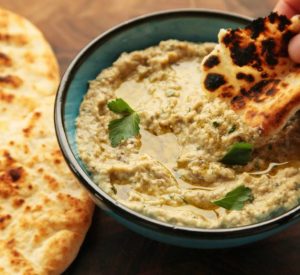 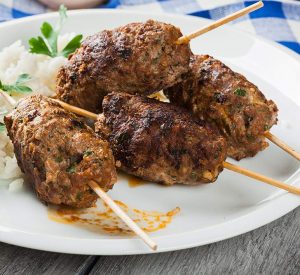 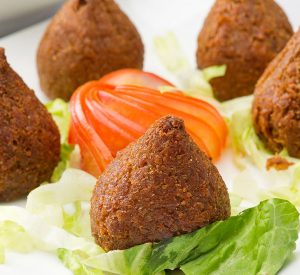