After the abolition of slavery in Suriname some Indians from British-India were recruited to work on the plantations in Suriname as contract workers. From there on the Indian community has grown into an influential and relatively prosperous population.

The Baba and Mai monument was unveiled in 1993 in memory of the first Indian immigrants. 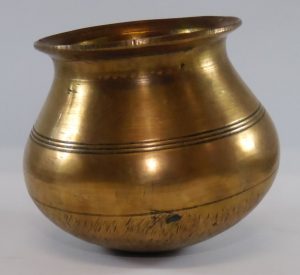 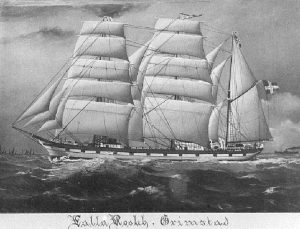 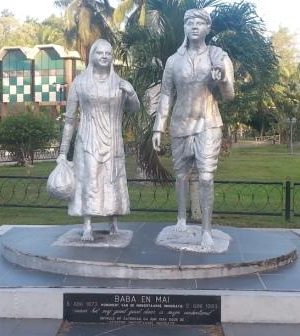 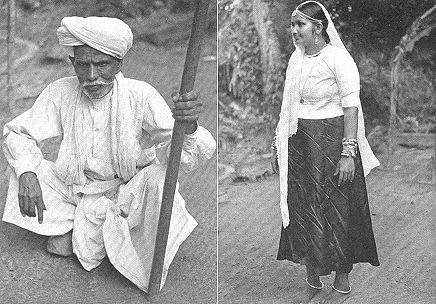 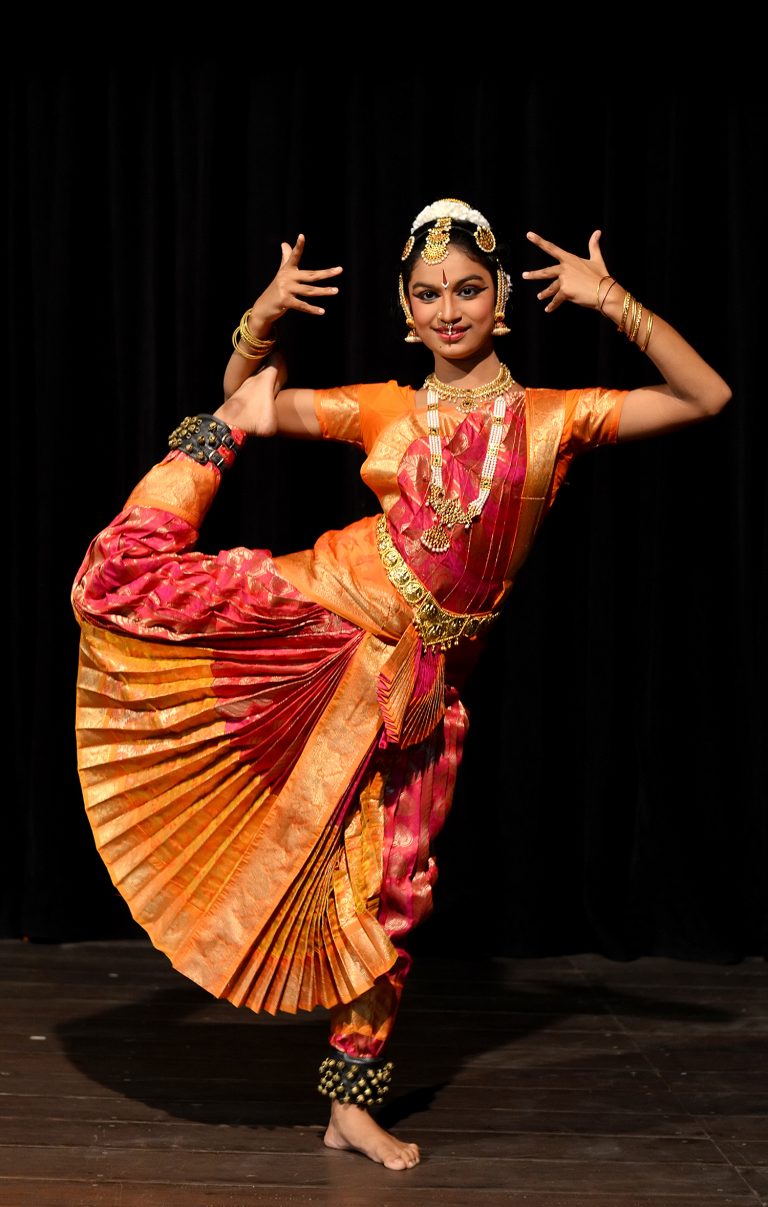 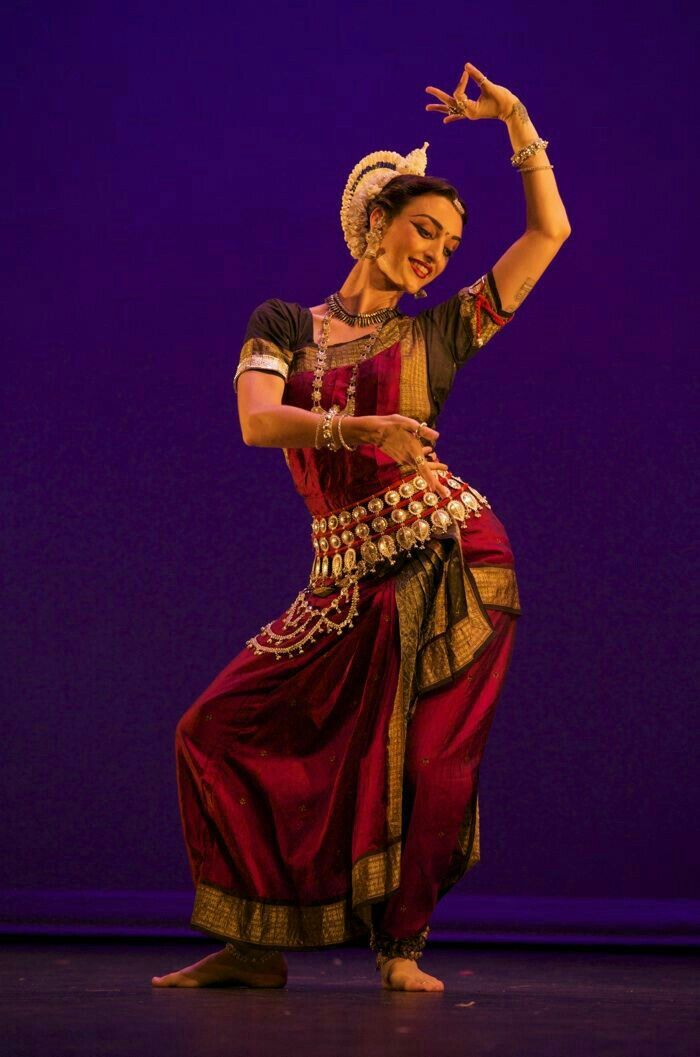