Due to the fact that Suriname is a multi-cultural society, there are more cultures besides the Amer-indian, Marron, Creole, Chinese, Javanese and Indian cultures. These cultures are from the Brazilian, Lebanese, Jewish and Peasant population groups.

Suriname is one of the most vibrant and dynamic societies in the world. The country’s population is of distinct ethnicities. There is an assortment of cultures in Suriname that generates friendship between neighbors of varying backgrounds, while preserving the separate identities of different groups.

Suriname is a melting pot of cultures. It may be one of the smallest countries in South America, it is also one of the most versatile countries. The cultural diversity is mainly reflected in Surinamese cuisine, languages, religion and the multicultural society. 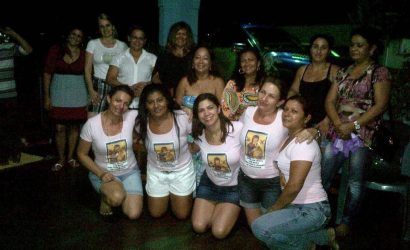 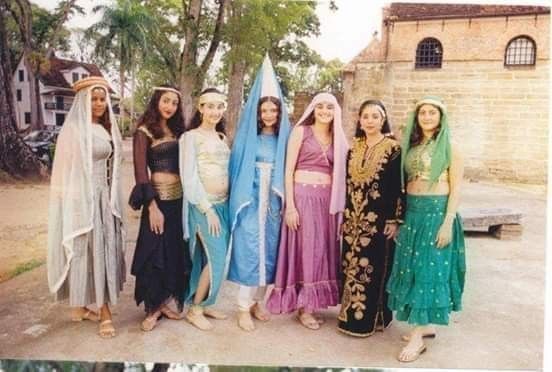 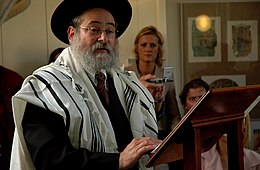 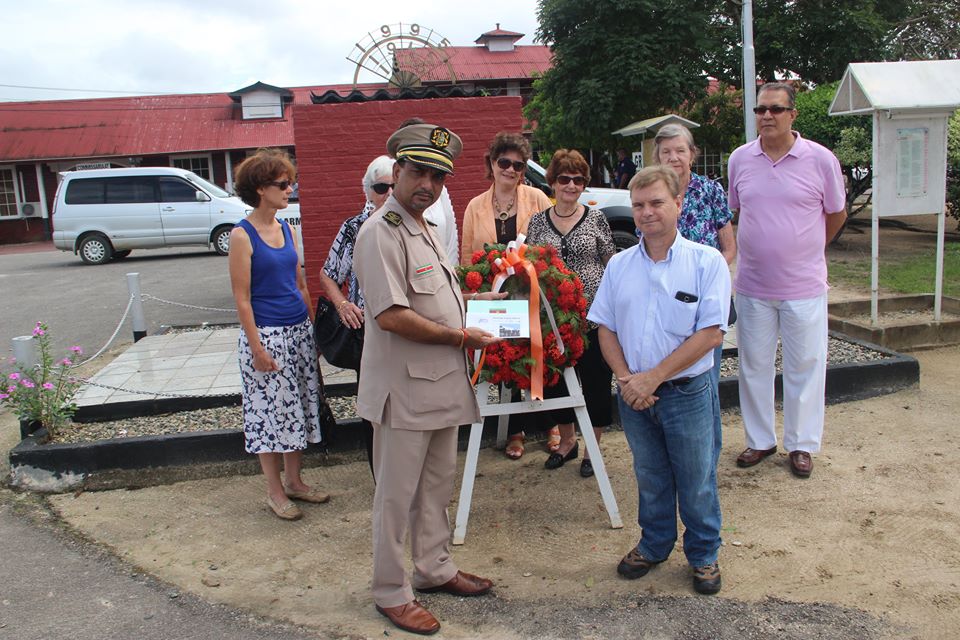