The indian music can be divided into three main forms: classical, pop and folk music. While the folk music has many regional genres, the pop music mainly consist of indian film music. The classical music has two styles, namely Hindustani music, from north India, and Carnatic music, from south India. These two styles are similar but not the same. 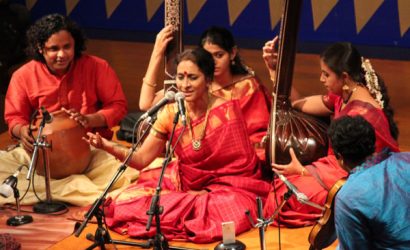 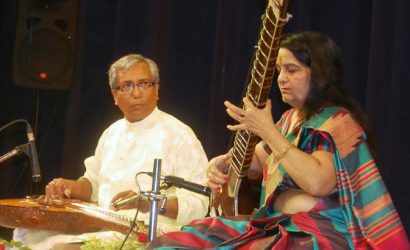