The Maroon is a population group in Suriname with African descendants. The majority of this population group live in the interior of Suriname and can be divided in six groups, namely the Saamaka, Ndyuka, Paramaka, Aluku, Matawai and Kwinti. During the time of slavery some African enslaved managed to escape from the terrible conditions on the plantations. They settled far away from the plantations deep in the jungle. Throughout the years they have passed on their original African traditions and cultures from generation to generation.

The maroons can be subdivided into five different tribes and they all live in different villages with a chief at the head of every village. 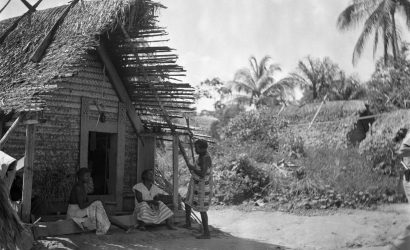 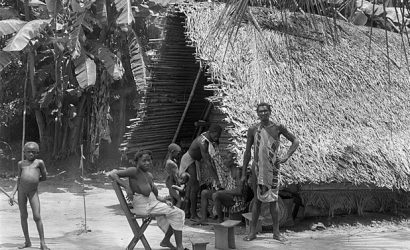 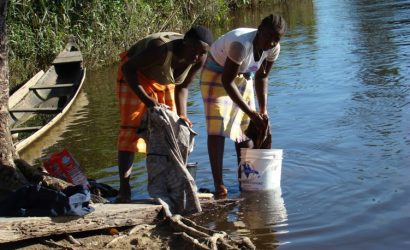 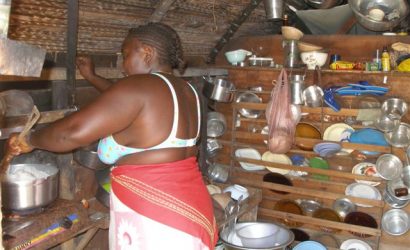 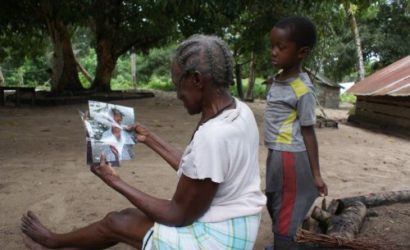 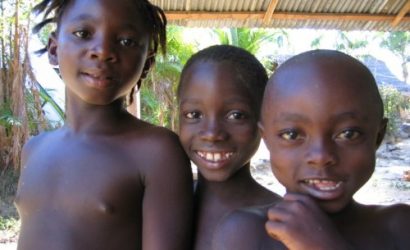 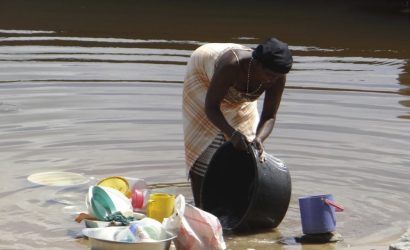 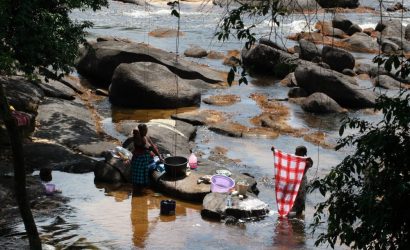 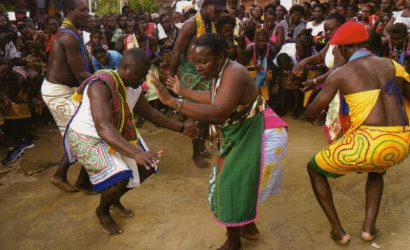 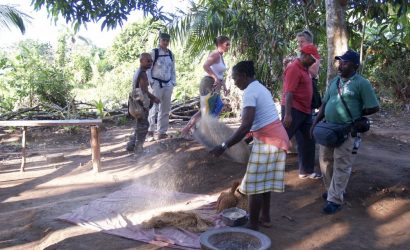