Fundamentally, all traditional Jewish cooking is kosher. While there are varying levels of observance, the dietary rules that determine whether food meets the standards of being fit for use according to Jewish law remain the same. Kosher laws are observed year round, with additional considerations during Passover.

While the details of keeping kosher may seem complicated, the basic principles are fairly simple:

There is one Jewish dish that is very popular among in Surinamese and it is known as the Pom. The Pom is a dish made of cocoyam, chicken and other spices. It is a oven pie. 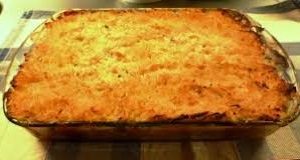 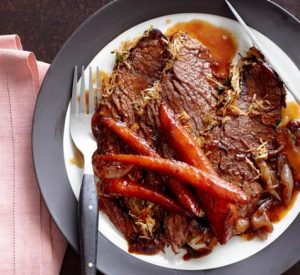 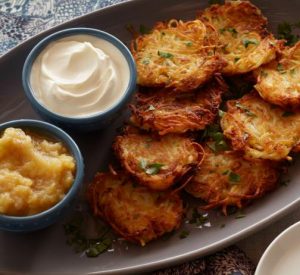 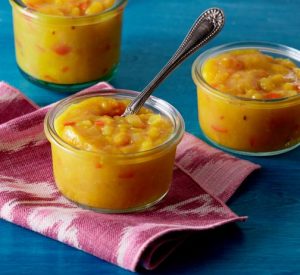 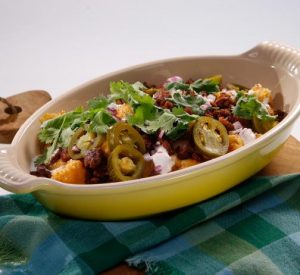 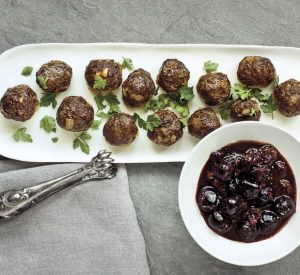 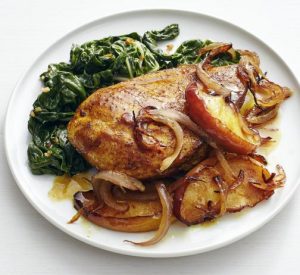 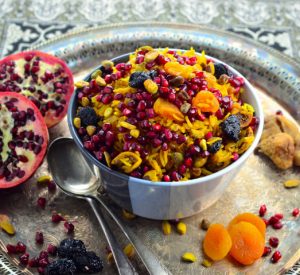